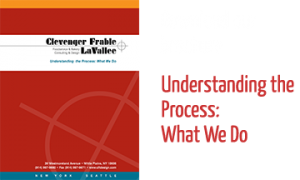 It was a Saturday night, and such a Sabbath as followed! Ex officio professors of Sabbath breaking are all whalemen. The ivory Pequod was turned into what seemed a shamble; every sailor a butcher. You would have thought we were offering up ten thousand red oxen.

I have given no small attention to that not unvexed subject, the skin of the whale. I have had controversies about it with experienced whalemen afloat, and learned naturalists ashore. My original opinion remains unchanged; but it is only an opinion.

For the strain constantly kept up by the windlass continually keeps the whale rolling over and over in the water, and as the blubber in one strip uniformly peels off along the line called the “scarf,” simultaneously cut by the spades of Starbuck and Stubb, the mates; and just as fast as it is thus peeled off, and indeed by that very act itself.
The men at the windlass then cease heaving, and for a moment or two the prodigious blood-dripping mass sways to and fro as if let down from the sky, and every one present must take good heed to dodge it when it swings, else it may box his ears and pitch him again.